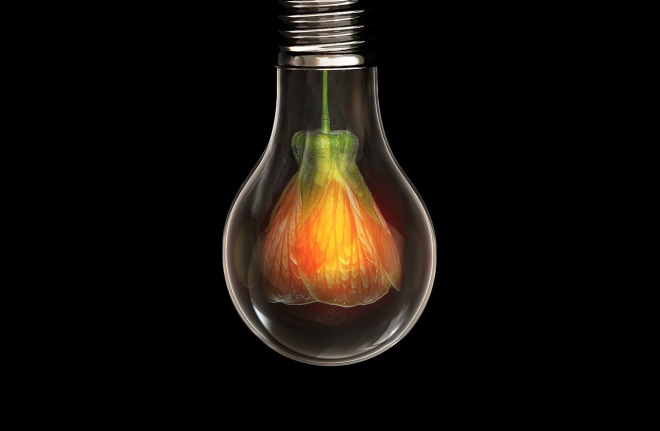 There’s this idea floating around these days that disruption in mobile is different because it comes from the high end and flows down to the middle and low end.

While it’s true that innovation in mobile is driven from the top end of the market, I don’t think it necessarily conflicts with the existing literature on technical disruption.

In my mind, this is how mobile fits into a tech disruption storyline:

If you focus strictly on smartphones, the top of the market indeed drives innovation (CPU speed, screen technology, etc.) but this is no different than when PCs became dominant and the top of the PC market drove innovation (Intel CPUs, GPU tech, DVD-Rs, PCIe, etc.)

The point of all this is that we shouldn’t conflate disruptive innovation with sustaining innovation. Here’s what Wikipedia says about the difference:

The key point is that disruptive innovations cause changes to markets:

A very popular HBS case on this topic is Honda Motorcycles and their introduction of the small Super Cub motorcycle into the US market:

The Super Cub became a smash hit by opening up the motorbike experience to young buyers who had no interest in the black leather jacket and gang persona, but who just wanted inexpensive, convenient, individual transportation for short trips around town.

The success of the Super Cubs eventually translated into success with larger bikes, and Honda went from no presence at all in the U.S. market in 1959 to 63% of the market. In the process the company took a hatchet to the import market, dropping the share of British bikes from 49% in 1959 (when Honda started in the U.S.) to 9% by 1973.